An Unsung Hero of Integration

As you’ve probably heard, this week marks the 50th anniversary of the Apollo 11 moon landing. Armstrong’s “small step” onto the lunar surface on July 20,1969 surely left an indelible mark on the history of science and exploration, yet it was truly the tireless labor of thousands that enabled mankind to take its “giant leap” forward. Important among the teams supporting the Apollo mission was software engineering leader Margaret Hamilton. It was absolutely critical to the success of the mission and the lives of the astronauts that her team’s navigation and communication software could efficiently and elegantly handle exceptions in the cold depths of space that no one in the warmth of Cape Canaveral or Houston could foresee. 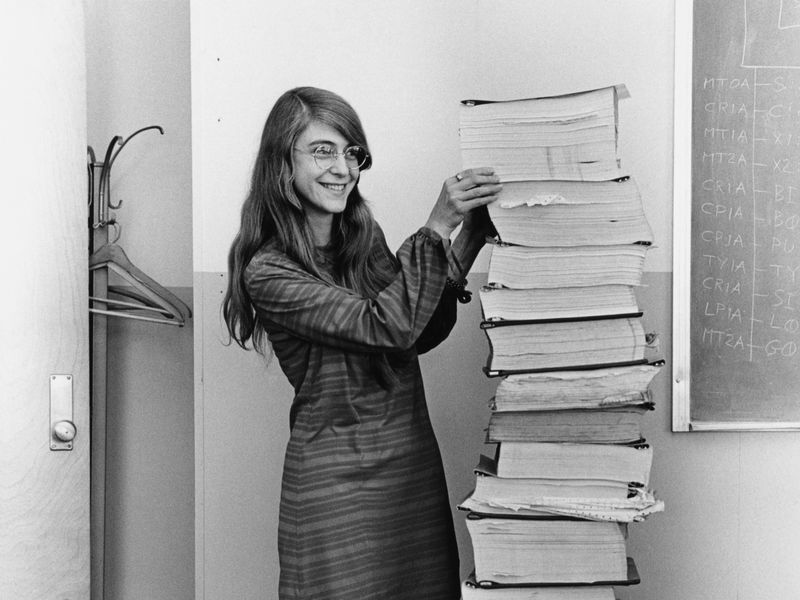 Imagine you are tasked with designing software to manage tens of thousands of pounds of machinery with the lives of your mission’s crew hanging in balance. The device you are using to read this blog post is perhaps a million times more powerful than Apollo’s Lunar Module Guidance Computer (LGC). When faced with this challenge, wouldn’t you want the best possible exception management making sure nothing goes wrong?

As Neil and Buzz were descending toward the Sea of Tranquility, alarms began blaring as the computer alternated between error codes 1201 and 1202. Experts in Houston scrambled to determine the meaning, while the LGC did exactly as it was programmed: managed critical mission exceptions. Years later, NASA would figure out that the LGC was receiving an overflow of duplicate signals, which would have led to failure had it not been equipped with proper exception handling. Instead of a forced abort or a tragic crash, the LGC was able to reprioritize its most important tasks and purge its buffers of erroneous data. The resounding success of what we now know as the Apollo 11 moon landing hinged on one moment when stellar exception handling saved the day.

It’s been decades since we turned in our slide rules, yet the modern landscape of business might seem as daunting as spaceflight. As things go wrong in the operation of your business, especially when it comes to the integration of data between businesses and disparate systems, how resilient is your mission? Would your crew land and make it home safely?

With untold millions of dollars of goods and services, and the livelihoods of your personnel on the line, you need world-class capability in exception handling. Ensure your integration provider can handle any data, in any format, from any source, any database, both cloud and on-premises, with complex business rules. And that’s just at the data level. Beyond data, it should handle complex runtime exceptions and partial system outages including at the database, application, and network layers. Your provider should be able to automatically navigate system health exceptions, retries, event escalation, customized workflows, and successful integration without data loss. With the confidence and assurance good exception handling provides, you are empowered to take your own giant leap. Godspeed.

How Data Integration Solutions Make Your Customers Happy and Satisfied